The “ Cova de les Calveres” is situated on the southern border of the Girona valley at an elevation of nearly 330 feet, in the area of the Marina Alta. 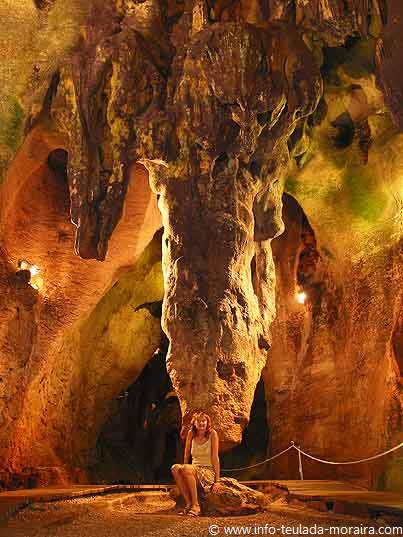 The cave has an impressive history. For more than 100.000 years Palaeolithic dwellers used the place as a refuge. Numerous remnants from the Palaeolithic until modern times demonstrate the importance of the cave for its environment. 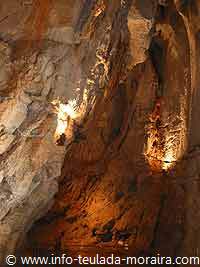 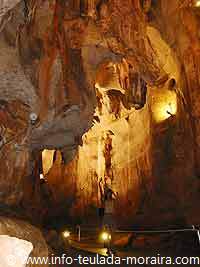 In 1768 explorers came across the remains of 12 persons. This explains the name “Calaveres” (cadavers). Subsequently this discovery gave rise to a legend, embellished with tales about Moorish Kings, princesses and precious treasures. 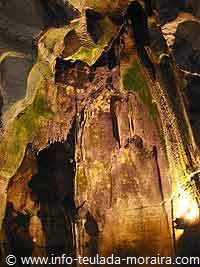 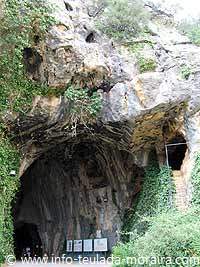 In the 1960´s it was officially opened for the public as a turistic attraction. Since then the cave has become a popular place for excursions, both by the native population and holiday guests.