The city of Novelda, known for its marble companies, is located in the south of the Valencia Region about 30 kilometres from the city of Alicante. 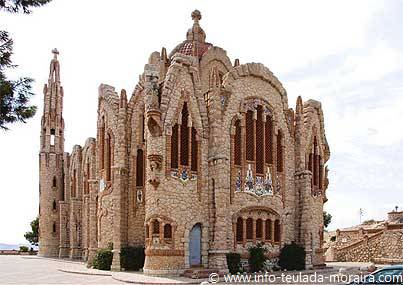 Novelda is characterized by its well-preserved Art Nouveau buildings, the most famous of which are the Casa Modernista which currently contains an Art Nouveau Museum; the Castillo de la Mola, a Moorish castle with a triangular tower; as well as the Santuario de Santa María Magdalena. Two 25 metre high towers rise from this church that is entirely devoted to the life story of Mary Magdalene.

For visitors coming to Novelda it is a "must" to visit the sanctuary of Mary Magdalene. This religious building is located 3 kilometres outside of the city at the foot of the 541 metres high Mola Summit. The building was designed in the style of Art Nouveau by engineer D. José Sala Sala. 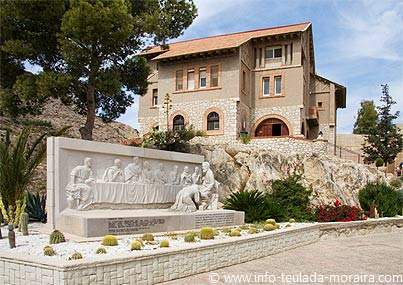 The construction of the church commenced in 1918 and was not completed until 1946. Hence the Catalan modernism influenced the looks of the church that is reminiscent of the Chapel of the Sagrada Familia in Barcelona.

Novelda marble was used for the construction, as well as tiles, bricks and stream-worn cobble from the river Vinalopó. Both bell towers are 25 metres high. 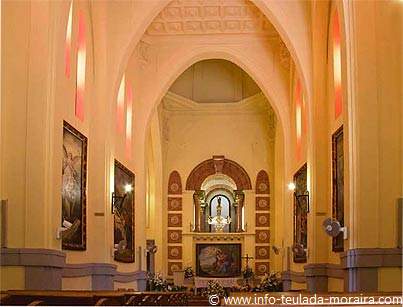 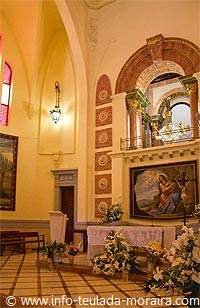 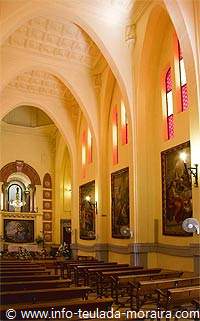 The inside of the church with a rectangular nave and two adjacent sides reveals large paintings depicting scenes from the saints’ lives and the shrine of Santa Maria Magdalena. A beautiful painting that is accredited to Gaston Castelló can be admired behind the church altar. 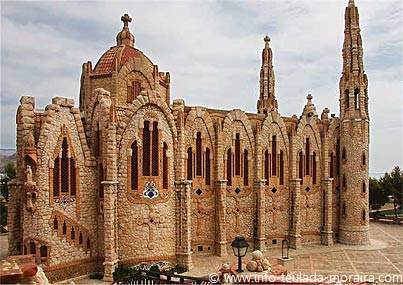